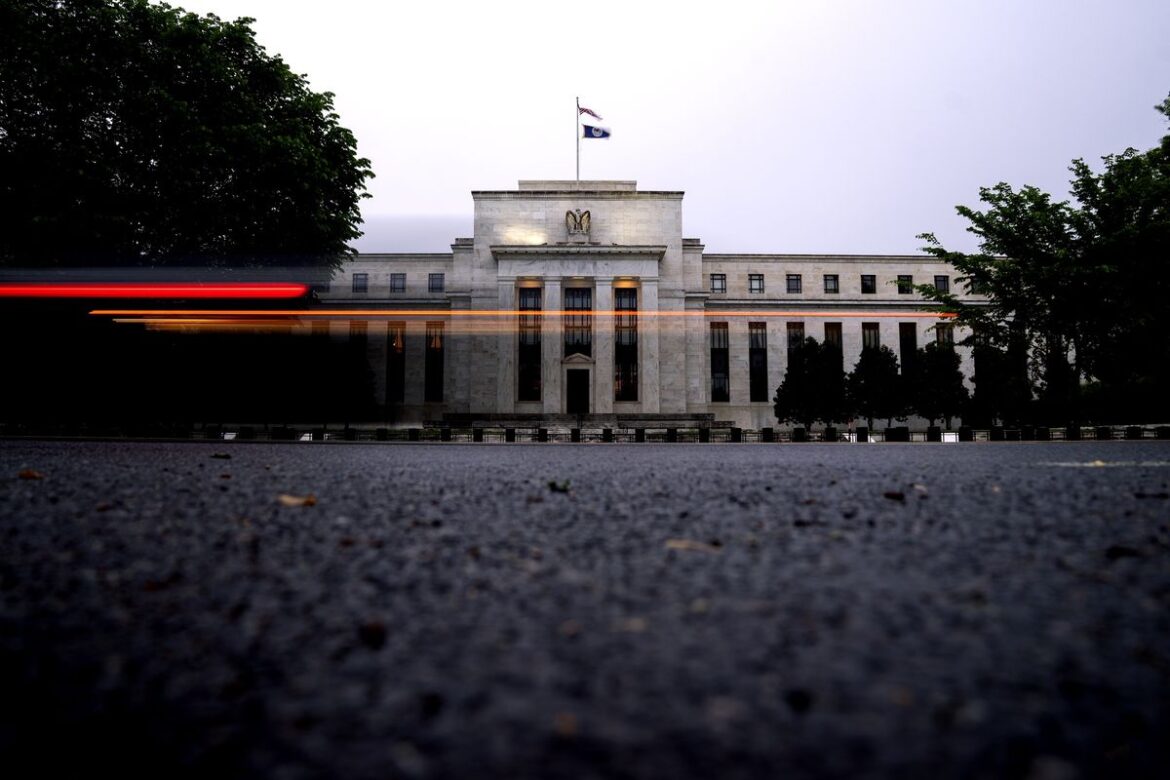 It must be frustrating to make monetary policy at the Federal Reserve these days. Just before Labor Day last year the Fed proudly announced a new strategy that was mainly focused on preventing deflation—falling prices. Less than a year later it’s under fire for failing to prevent the opposite, inflation. On May 12 the Bureau of Labor Statistics announced that consumer prices had risen 4.2% in April from a year earlier, the most since 2008.

France’s Maginot Line lasted longer. To some critics, the Fed’s emphasis on combating deflation looks like a classic case of generals preparing to fight the last war.

Ben Bernanke, who was Fed chairman from 2006 to 2014, highlighted the risk of the new policy before there even was a new policy. After the Fed he took up residence at the Brookings Institution, where he wrote a series of papers that influenced what became the Fed’s new Statement on Longer-Run Goals and Monetary Policy Strategy.

The big idea of Bernanke and others was that the world had entered an era of chronically low inflation and low inflation-adjusted interest rates. In such a world it’s hard to combat economic weakness because there’s very little room to cut interest rates—they’re already close to the “effective lower bound” of approximately zero. Worse yet, expectations of average long-run inflation ratchet lower and lower because inflation falls in recessions and never fully rebounds in recoveries.

Bernanke’s recommendation to his former colleagues was to prove their commitment to their long-run inflation target of 2% by vowing to keep rates at zero until inflation averaged 2% for some period of time. Since inflation started out below the target, it would have to run above the target for awhile to average 2% over time.  Once that objective was reached the Fed could finally lift rates off the floor and go back to its old (2012) strategy of trying to hit 2% on the head from month to month. This is more or less the framework that the Fed adopted last year, when inflation was still below target.

“So what could go wrong?” Bernanke asked in a 2019 blog post that neatly prefigures the current snafu. When the Fed manages to get inflation above 2%, he wrote, people may not trust the central bank to guide it back down. “If people don’t understand or believe the Fed’s strategy—if the Fed is imperfectly credible—and their expectations of inflation become un-anchored as inflation rises above target, then inflation could be more persistent and the costs of the policy could be much higher than anticipated,” Bernanke wrote.

“Imperfectly credible” seems like a good description of the Fed these days. As I wrote in an article in this week’s issue of Bloomberg Businessweek, the bond market’s estimate of average annual inflation over the next 10 years, as measured by the yield gap between regular and inflation-protected Treasury notes, has soared from around 1% a year ago to over 2.5% now—i.e., from way lower than the Fed wanted it to substantially higher than the Fed wants it.

This has to be hard for architects of the Fed’s new strategy such as Richard Clarida, a luminary of monetary economics from Columbia University who became vice chair in 2018. In a May 11 speech he called April’s consumer price reading “one data point” and said, “I expect inflation to return to — or perhaps run somewhat above — our 2% longer-run goal in 2022 and 2023.”

That depends on how well anchored the public’s inflation expectations are, which is questionable. True, the Fed could shut down inflation fever in a minute with a surprise rate hike tomorrow. But that would undercut its promise to let inflation run above 2% for some period to offset the years when it was below target. For now, anyway, Fed policymakers seem intent on toughing it out.