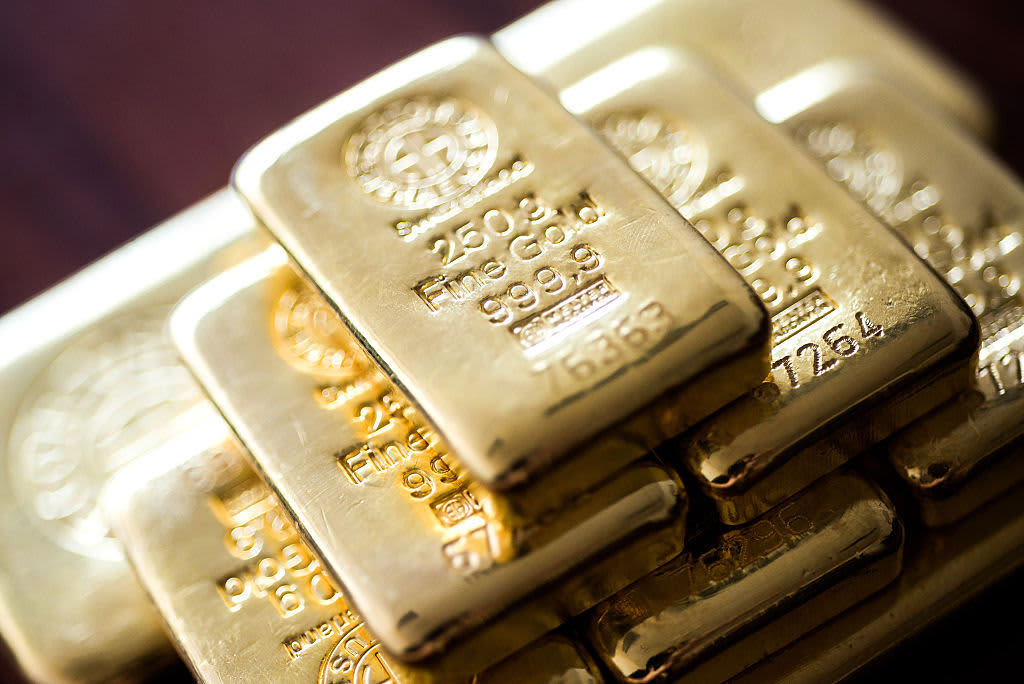 “Gold has benefited from the lower-than-expected inflation print as concerns at the margin have eased over a sooner-than-expected timetable for tapering,” said Suki Cooper, an analyst at Standard Chartered.

The $1,770 per ounce level is a support in the near term, Cooper said, with resistance at the 100-day moving average.

Data earlier showed the personal consumption expenditures (PCE) price index, the Fed’s preferred inflation measure, was below expectations in May. The data initially weighed on the dollar, but the currency has since steadied, slowing gold’s advance.

Although prices have stabilized since then, bullion is still on shaky ground given mixed signals from the Fed, analysts said.

Two Fed officials warned on Thursday that inflation could rise more than policymakers expected in the near term. They spoke after Fed chief Jerome Powell said inflation would not be the only factor determining interest rate decisions.

“Importantly, from a technical perspective we have formed a bearish pattern on the gold chart that suggests maybe some downside selling pressure next week after this week’s pause,” Wyckoff said.