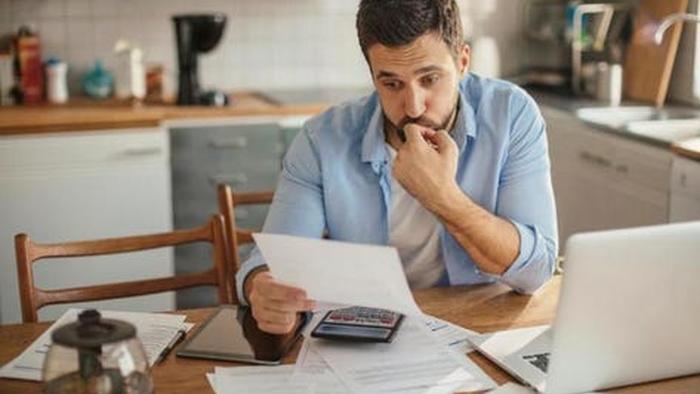 Imagine you lost your job tomorrow. How long would you be able to sustain your current lifestyle? A week? A month? A year?

As we await Friday’s labor market update, Finder has just published the results of a recent survey attempting to gauge the financial stability of the average American in the post-pandemic era.

More than 2K adults to were interviewed to try and ascertain how long they could survive without income. It turns out that approximately 72.4MM employed Americans – 28.4% of the population – believe they wouldn’t be able to last for more than a month without a payday.

Another 24% said they expected to be able to live comfortably between two months and six months. That means an estimated 133.6MM working Americans (52.3% of the population) can live off their savings for six months or less before going broke.

On the other end of the spectrum, roughly 8.7MM employed Americans (or 3.4% of the population) say they don’t need to rely on a rainy day fund since they have employment insurance which will compensate them should they lose their job.

A majority of employed Americans over the age of 18 say their savings would last six months at most. About 70.7MM men (52.8% of American men) and 62.8MM women (51.8% of American women) fear they’d be in dire straits within six months of losing their livelihood.

Unsurprisingly, younger people tend to have less of a savings buffer – but the gap between the generations isn’t as wide as it probably should be.

While increasing one’s income is perhaps the best route to building a more robust nest egg, Finder offered some suggestions for people looking to maximize their savings.

1. Create a budget and stick to it

Look at your monthly income against all of your monthly expenses. Add to them expenses you pay once or twice a year to avoid a surprise when they creep up. After you know where your money is going, you can allot specific amounts to different categories and effectively track your spending.

The goal is getting to a point where you’ve saved enough money to cover expenses for a month, and then six months and then ultimately a safer nine months. Consider setting up automatic deposits from your checking into savings for a set-it-and-forget-it nest egg.

To reduce the temptation of tapping into your savings, consider tucking away your automatic deposits into an online bank account or somewhere other than your main bank. Look for an account without a debit card for insurance against easy indulging.

4. Pay off or consolidate your debts

Use any leftover cash from your budget to chip away at your debts. Many people claim success with the snowball, avalanche and other methods of paying down debt. Compare 0% APR balance transfer credit cards or debt consolidation loans to save on interest and simplify your bills.

5. Take up a side hustle

6. Invest in your future.

If the company you work for offers a 401(k) or investment alternative, sign up for the opportunity to passively save for retirement — especially if there’s a company match. Start small with 4% and increase your contribution with future salary increases.

7. Shop around for stronger deals

Compare cheap car insurance rates to see if you’re paying too much in monthly premiums. See if you can keep your grocery budget under a set amount by sticking to buying what’s on sale. If you get creative, you may find you’re squirreling away enough extra cash to get ahead of the paycheck-to-paycheck cycle.

Start early by teaching your children healthy financial habits to set them up for success, helping them avoid the paycheck-to-paycheck cycle altogether. There are plenty of debit cards for kids designed to teach them finances, and some are even free.