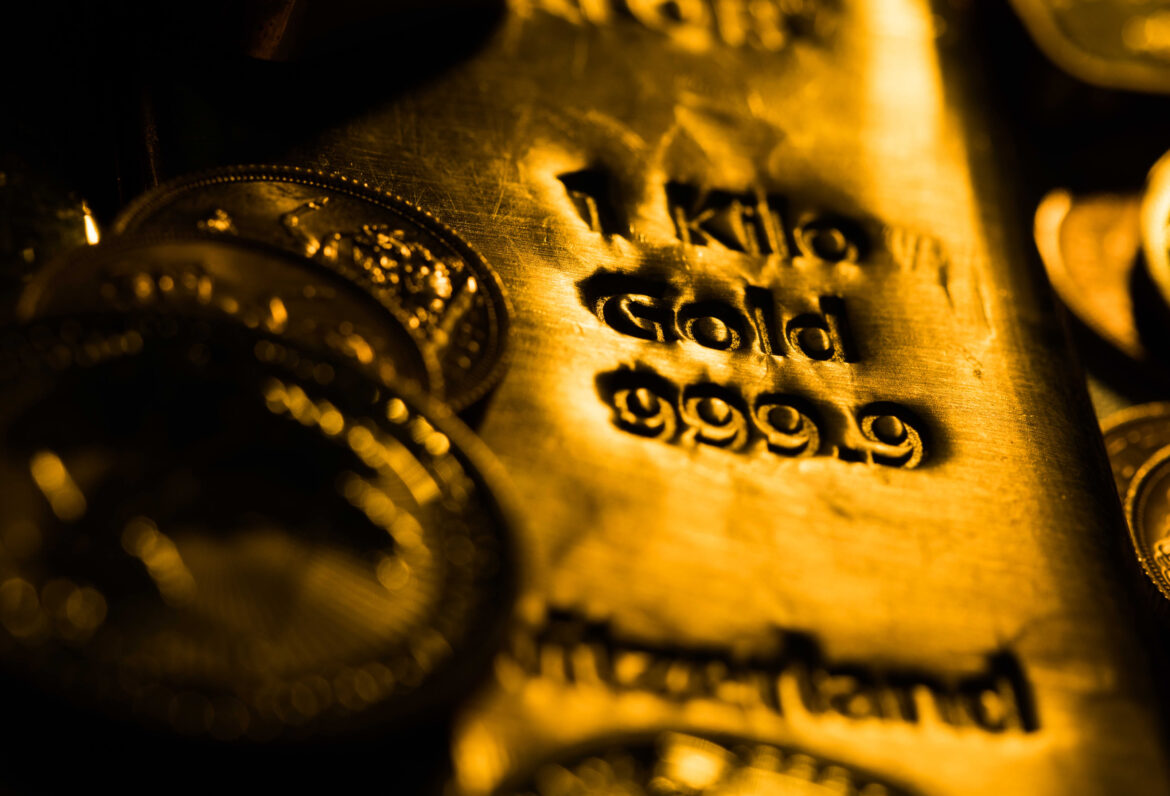 Gold prices had hit a one-month peak earlier in the session after Powell said on Wednesday in congressional testimony that the U.S. job market was “still a ways off” from the progress that the central bank wants to see before reducing its support for the economy.

Bob Haberkorn, senior market strategist at RJO Futures, said that gold’s move above $1,800 this week along with concerns over a sell-off in equity markets had driven some safe-haven buying of bullion.

“Globally, there are some spots that are pretty hot with that Delta variant, and China slowing down a bit has sparked concerns about global equity markets, so you’re getting some flight to safety into gold and silver.”

Non-yielding gold tends to gain in a low interest-rate environment, while some investors also view gold as a hedge against higher inflation.

“We’re still seeing a lot of inflation and it does not seem to be as transitory as everyone thinks,” said Michael Matousek, head trader at U.S. Global Investors.

Given the inflation and lower real interest rates, gold could attract more bids and move towards $1,900 in the coming months, Matousek added.

The dollar index was up 0.3%, limiting gold’s gains on Thursday, as it makes the precious metal more expensive for other currency holders.