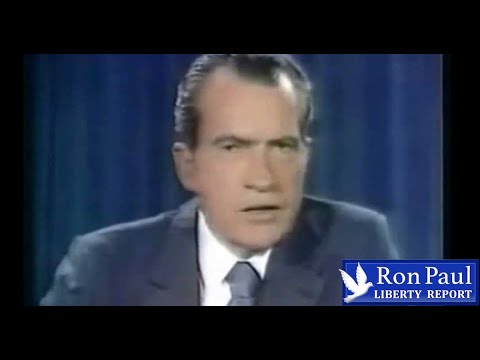 It has been 50 years since President Nixon proclaimed that “We are all Keynesians now.” The results of allowing government (via its central bank – The Federal Reserve) to create dollars out-of-thin-air have now been produced. Decade after decade we experience relentless inflation, coupled with an expansion in the size and scope of government, the likes of which humanity has never seen before. The Keynesian dream is coming to an end.