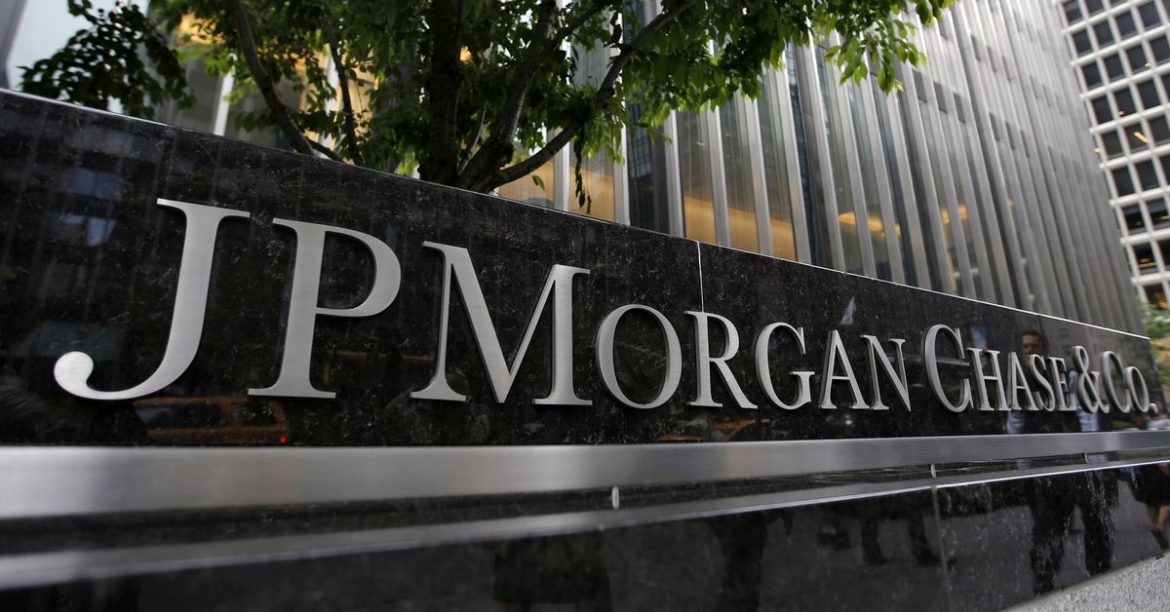 LONDON, Oct 1 (Reuters) – A Florida-based silver miner has filed a damages claim against JPMorgan, accusing the bank of manipulating the silver market to push prices so low the company’s mine had to close.

The complaint, filed on Tuesday in the U.S. District Court for the Southern District of Florida, said Hidalgo Mining Corp raised $10.35 million from investors to finance a silver mine in Mexico that began production around 2012 and stopped in 2014.

Hidalgo’s claim, seen by Reuters, uses as evidence information from an investigation by U.S. regulators which found that JPMorgan staff between 2008 and 2016 sent fake buy and sell orders into metals and Treasuries markets to move prices in their favour.

Traders say this technique, known as spoofing, is a short term trading tactic rather than a means of long-term price suppression.

JPMorgan last year agreed to pay more than $920 million to settle the investigation.

The bank also paid $15.7 million last week to settle a class action lawsuit brought by investors who said the manipulation had caused them losses. read more