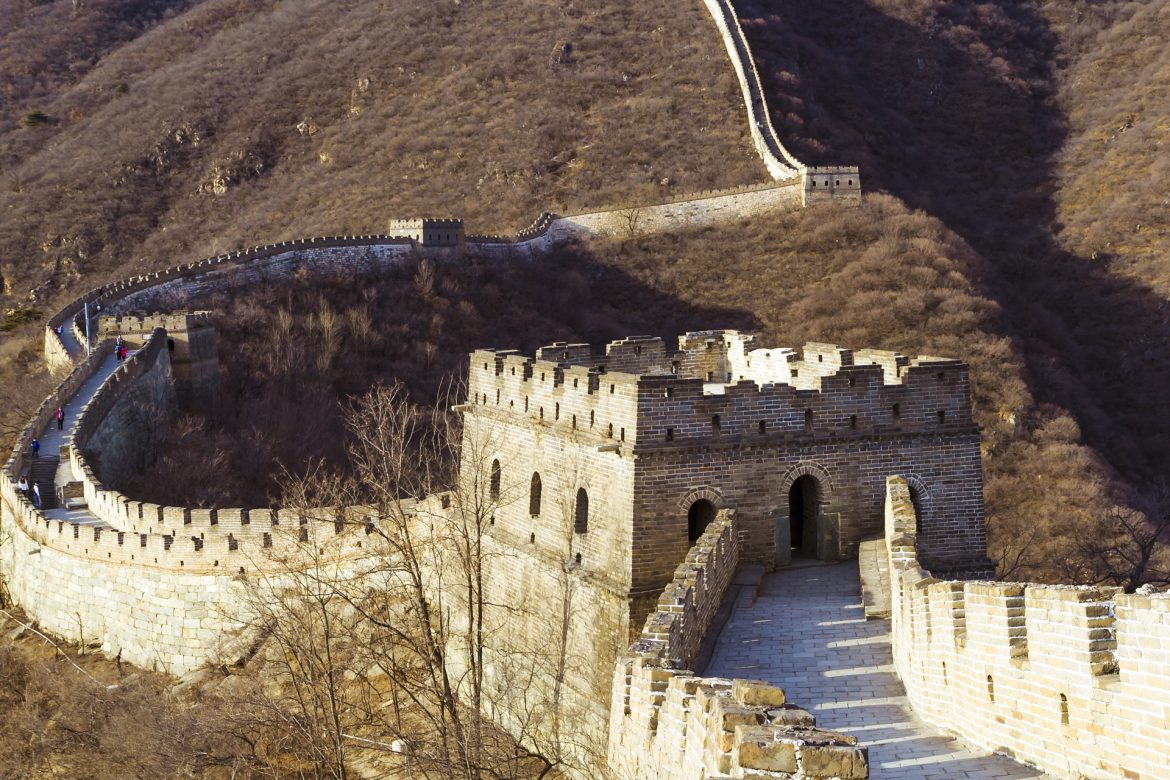 Jay Martin of Cambridge House interviews Ronald Stöferle, who has just returned from two major gold conferences. Consequently, the topics revolve around what is next for gold, what is the general sentiment and how to assess the current situation geopolitically, with a special focus on China..

One image we remember too well from the two gold conferences is the empty halls. Only the people who really had something to say and were serious about it showed up. As a result, despite the generally gloomy situation, the mood is very good. The companies have done a great job in the last few quarters and it is a good sign that they are doing so well despite the generally poor sentiment. This should be a good sign that when the party really gets going, great things will happen here.

The gold sector is currently plagued by incredibly negative sentiment. The performance over the last few months is not really exhilarating and it does not seem to be doing well on the surface either. But if you look outside the box, you see that the underlying fundamental analysis points are all deeply positive. For the lateral thinker with a little more foresight, the current situation doesn’t look so bad.

Central banks are becoming less and less important. Politicians have the sceptre in their hands again and fiscal policy will play a much more important role in the future than before. This is also because the central bankers’ toolbox has been used up. For years, central bankers have tried to create inflation by all means. Now it seems to have finally arrived. But now we hear it is only temporary. This ignores the fact that the fundamental changes that have taken place over the last few years are now finally pointing in the direction of inflation. But this must always be seen in the context of our monetary system.

The big geopolitical question is whether the American empire is just having a little temporary discomfort or whether its time has indeed come slowly. On a purely superficial level, the second theory seems to be the correct one. Also, if one looks at the ever-increasing military tensions between China and Taiwan. The Middle Kingdom is becoming more aggressive in its expansionist policy and will continue to exploit the cultural and political weakness of the West. But behind the strong wall, things are boiling. As Evergrande shows, not all is rosy in the Middle Kingdom. This could have far-reaching consequences. In general, the recession clouds seem to be gathering.