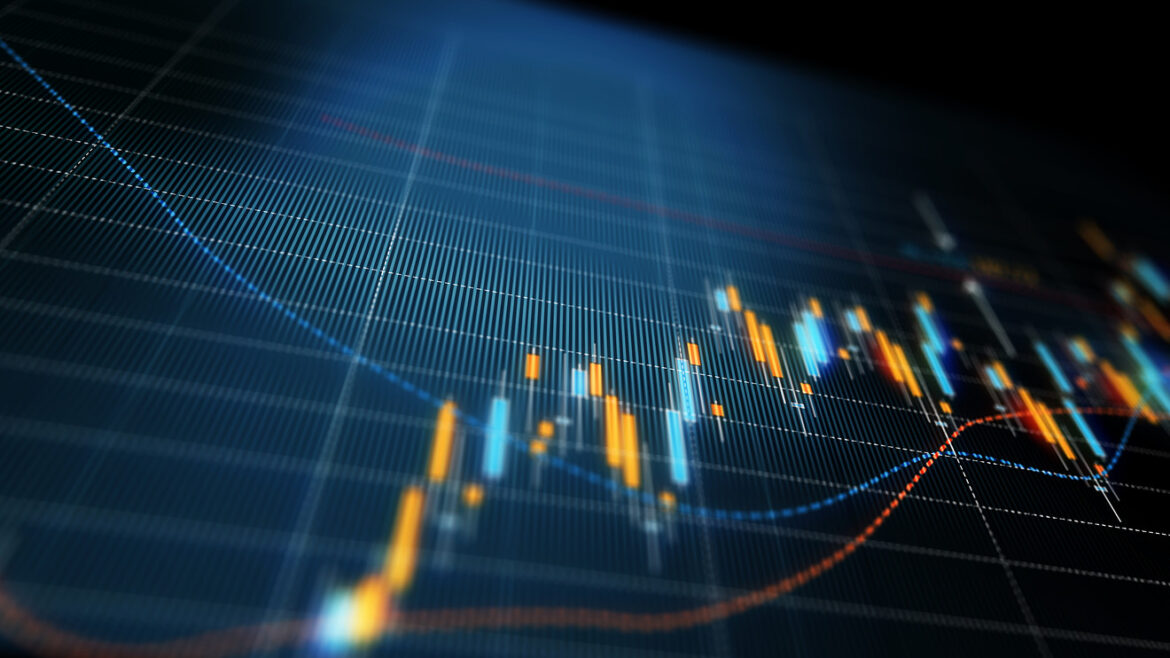 Gold futures was modestly higher on Wednesday, though prices for the most-active contract ended below their highest intraday level in a week. “Gold seems to be finding difficulty in achieving any momentum in either direction,” and prices around the $1,780 level looked like a “magnet” in Wednesday dealings, said Ross Norman, chief executive officer at Metals Daily. “Being early December, markets are quite thin and it does follow that we get moves that are counter-intuitive and this relates to some book-squaring ahead of year end.” February gold
GCG22,