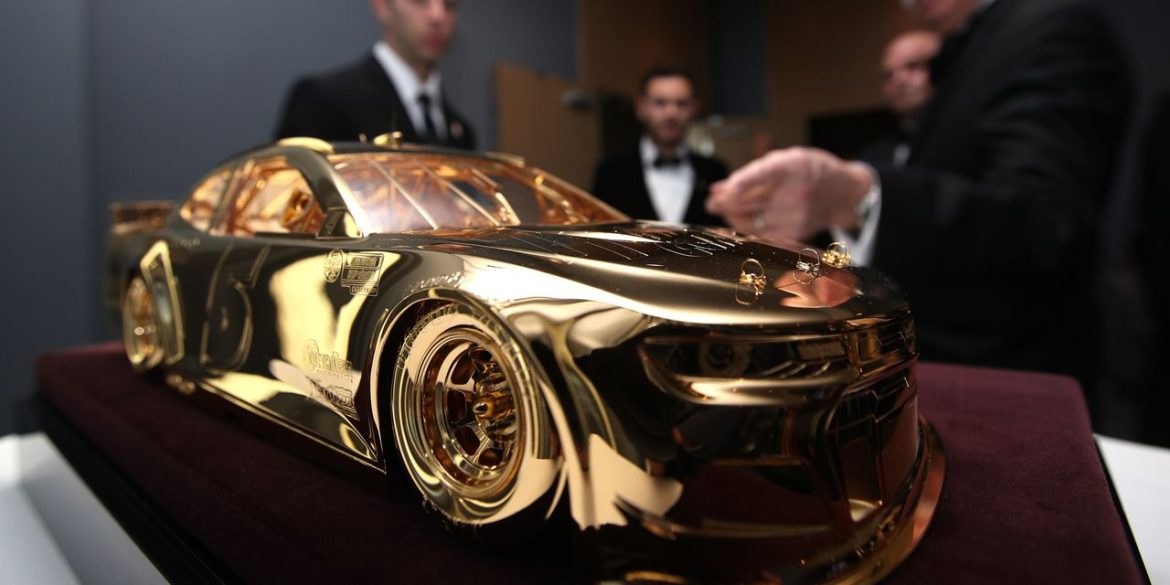 Gold prices turned higher on Friday after the U.S. government reported that the rate of consumer inflation hit the the highest level in nearly 40 years.

Prices for the precious metal had been stuck in range bound trading, “supported by inflation and omicron concerns as well as persistently, historically-low real rates,” but prices were capped by a strong U.S. dollar and concerns the Federal Reserve may more aggressively tighten monetary policy, said Jeff Klearman, portfolio manager at GraniteShares, which offers the GraniteShares Gold Trust
BAR,
.

Ten-year U.S. real interest rates, “while increasing this week, have also been range bound, remaining at or near historically low (and negative) levels,” he told MarketWatch. “The current low level of real rates reflects a great deal of uncertainty regarding the course of future Fed monetary policy and until they increase and maintain higher levels they will continue to support gold prices.”

Data on Friday revealed that the U.S. cost of living climbed in November and drove the rate of inflation to a nearly 40-year of 6.8%. The consumer price index increased 0.8% last month, more than the 0.7% advance expected by economists polled by The Wall Street Journal.

The “much higher-than-expected CPI release not only increases inflation concerns but also adds to concerns the Fed may have fallen behind in its fight against inflation,” said Klearman. “A too aggressive Fed, acting to combat inflation, may also detrimentally affect economic growth leading to falling stock (and other asset) prices, providing support to gold prices.”

Read The tale of two metals: why copper and silver have taken split paths this year

The higher-than-expected rate of inflation is likely to encourage the Fed to speed up tapering of bond purchases in an effort to slow inflation, said Jason Teed, co-portfolio manager of the Gold Bullion Strategy Fund
QGLDX,
.

“Higher rates typically translate to downward pressure on gold,” he said. However, “markets may be anticipating that inflation will run hotter than the Fed would like going forward, leading to upward movement” in gold.