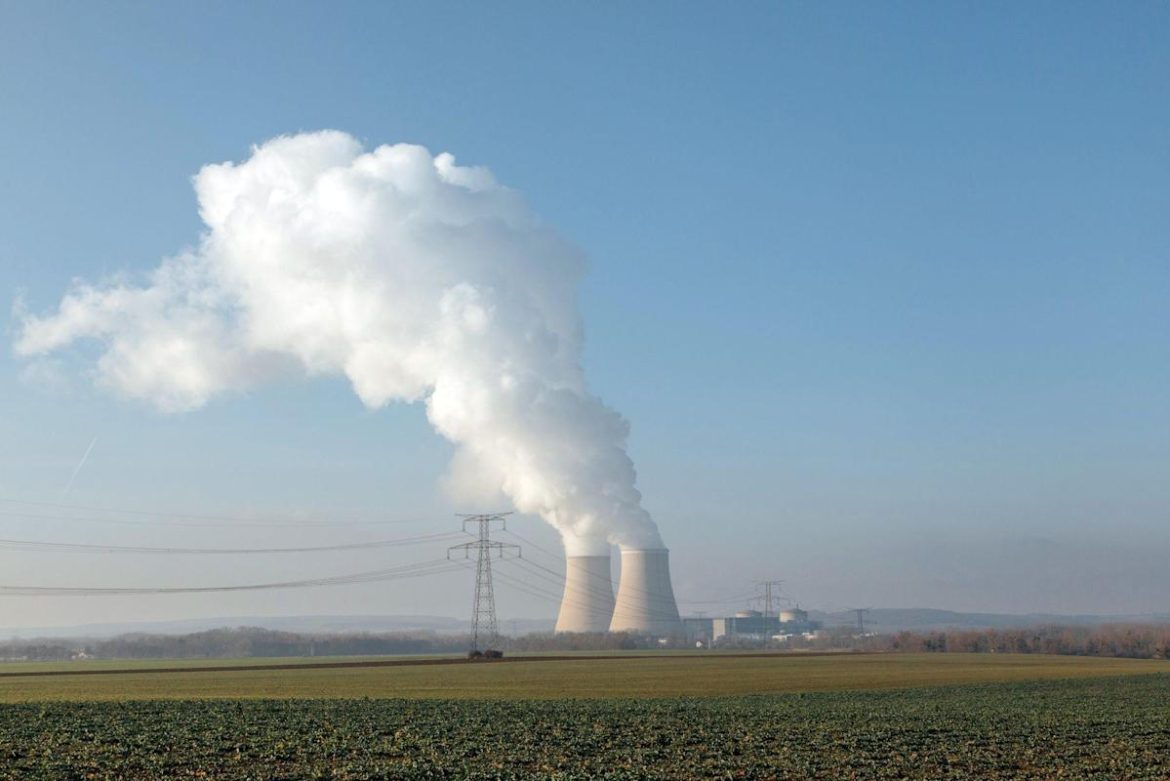 Electricity for delivery next year surged as much as 6.4% to an all-time high in Germany, Europe’s biggest power market. France, which usually exports power, will need to suck up supplies from neighboring countries to keep the lights on as severe nuclear outages curb generation in the coldest months of the year.

The crunch is so severe that it’s forcing factories to curb output or shut down altogether. Aluminium Dunkerque Industries France has curbed production in the past two weeks due to high power prices, while Trafigura’s Nyrstar will pause production at its zinc smelter in France in the first week of January. Romanian fertilizer producer Azomures temporarily halted output.

Electricite de France SA said last week it would halt four reactors accounting for 10% of the nation’s nuclear capacity, straining power grids already facing cold weather. At the beginning of January, 30% of France’s nuclear capacity will be offline, increasing the reliance on gas, coal and even oil.

“If we have a very, very cold day, it could be problematic, especially if we have to import and our neighbors have problems as well,” said Paris-based Anne-Sophie Corbeau, a research scholar at the Center on Global Energy Policy at Columbia University. “This is the domino effect we need to fear. But electricity will be expensive, there’s going to be a cost to pay.”

German power for next year jumped to a high of 335 euros a megawatt-hour, extending a 25% rally on Tuesday. Prices gained amid thin holiday trading even as gas declines. There was also speculation some traders may be closing short positions due to rising capital requirements from exchanges.

“The strength in the French market has been the main engine — aside from gas prices — of strength in neighboring markets, including Germany, in recent days,” said Glenn Rickson, head of European power analysis at S&P Global Platts. “I also suspect that any big moves ahead of the run ups to Christmas have as much to do with the thinness of the market and traders needing to close short positions ahead of shutting down for the holidays as anything else.”

Soaring gas and power prices have already forced the European utility giants from RWE AG to Uniper SE to boost liquidity requirements. Many smaller suppliers didn’t have the same option, with more than 20 going out of business in the U.K. alone.

Electricity supplies in France are so tight that the nation is resorting to burning fuel oil. Power produced using the fuel surged to the highest in more than a month, data from grid operator RTE showed.