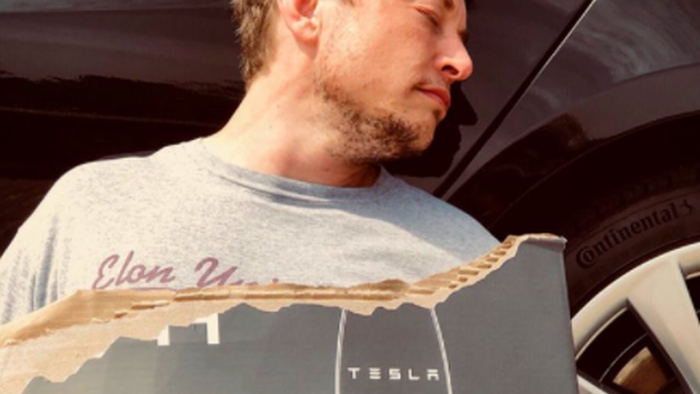 We sure hope Elon Musk today is paying attention to what Elon Musk a month ago was saying.

Responding to a Tweet about there being 936 startups valued at more than $1 billion today, Musk wrote: “If history is any guide, not many will make it past the next recession.”

When further asked about when he thought the next recession would be, Musk said: “Predicting macroeconomics is challenging, to say the least. My gut feel is maybe around spring or summer 2022, but not later than 2023.”

Recall, it was just about a month ago that Musk casually chided that SpaceX could face bankruptcy during the next recession.

“If a severe global recession were to dry up capital availability / liquidity while SpaceX was losing billions on Starlink & Starship, then bankruptcy, while still unlikely, is not impossible,” Musk Tweeted back on November 30.

Predicting macroeconomics is challenging, to say the least. My gut feel is maybe around spring or summer 2022, but not later than 2023.

Back in November, Musk was responding to a report citing an alleged email from Musk to SpaceX employees, wherein Musk voiced “grave concerns about the Raptor engine used by its Starship craft,” RT reported.

The leaked email reportedly says: “Unfortunately, the Raptor production crisis is much worse than it had seemed a few weeks ago…will need all hands on deck to recover from what is, quite frankly, a disaster.”