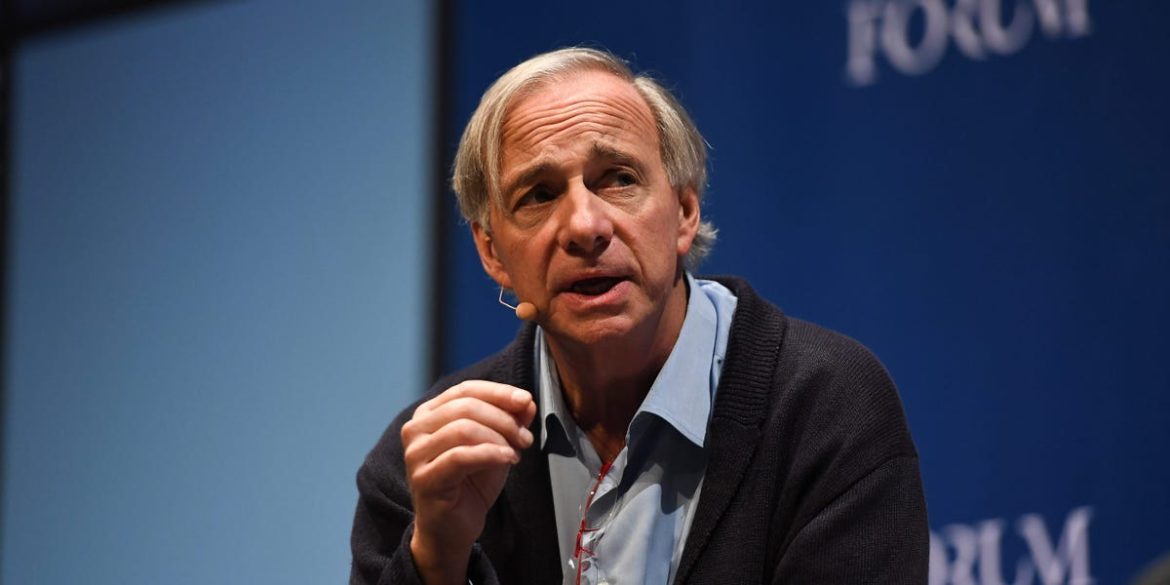 Billionaire investor Ray Dalio said on Thursday that the US appears to be on the path to “some form of civil war.”

Dalio based his analysis on historical cases — arguing that the combination of financial burdens, such as large deficits, high taxes and inflation, and large wealth and value gaps in a nation “leads to some sort of fighting for control.”

“Maybe my views are right and maybe they’re wrong,” he wrote in a LinkedIn post summarizing excerpts from his book, “Principles for Dealing with the Changing World Order.” “My goal is simply to pass along what I see for you to consider for yourself.”

Dalio is the founder and co-chief investor of Bridgewater Associates, the world’s largest hedge fund, with nearly $150 billion in assets under management.

He also argued that the country is witnessing greater amounts of populism and extremism, and outlined what he believes is a path to civil war through the lens of historical examples. A big divide, he said, is the gap between right-wing and left-wing politics, where both “sides” are “unwilling to compromise.”

First, he said, extremists become the majority and respecting the rule of law becomes secondary to winning at all costs. Them, he argued, both moderates and the ability to compromise become diluted, leading to civil wars.

“Notably, when that happens at the same time as there are foreign powers that are becoming strong enough to challenge the leading world power that is encountering this civil war dynamic, it is an especially risky period,”  he added, saying that he thinks the US is currently in this period.

“By most of the measures that I use, the current financial conditions and irreconcilable differences in desires and values are consistent with the ingredients leading to some form of civil war.”