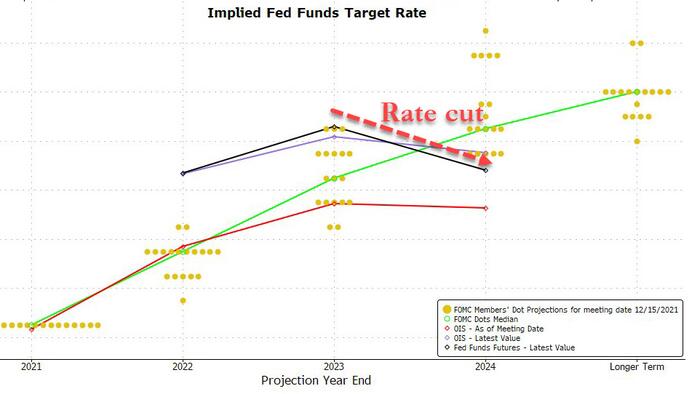 The Jan FOMC took place before both the blockbuster (in its seasonal adjustments) January NFP print and the red hot, 4-decade high January CPI report, so the Minutes will not reflect hawkish shifts in sentiment driven by the most recent data. Instead, Wall Street will be looking for any more conditions/guidance set out by the FOMC on key topics such as the rate path, increment of initial lift-off in March, and details or strategies around balance sheet reduction.

Courtesy of Newsquawk, here is what to look for: