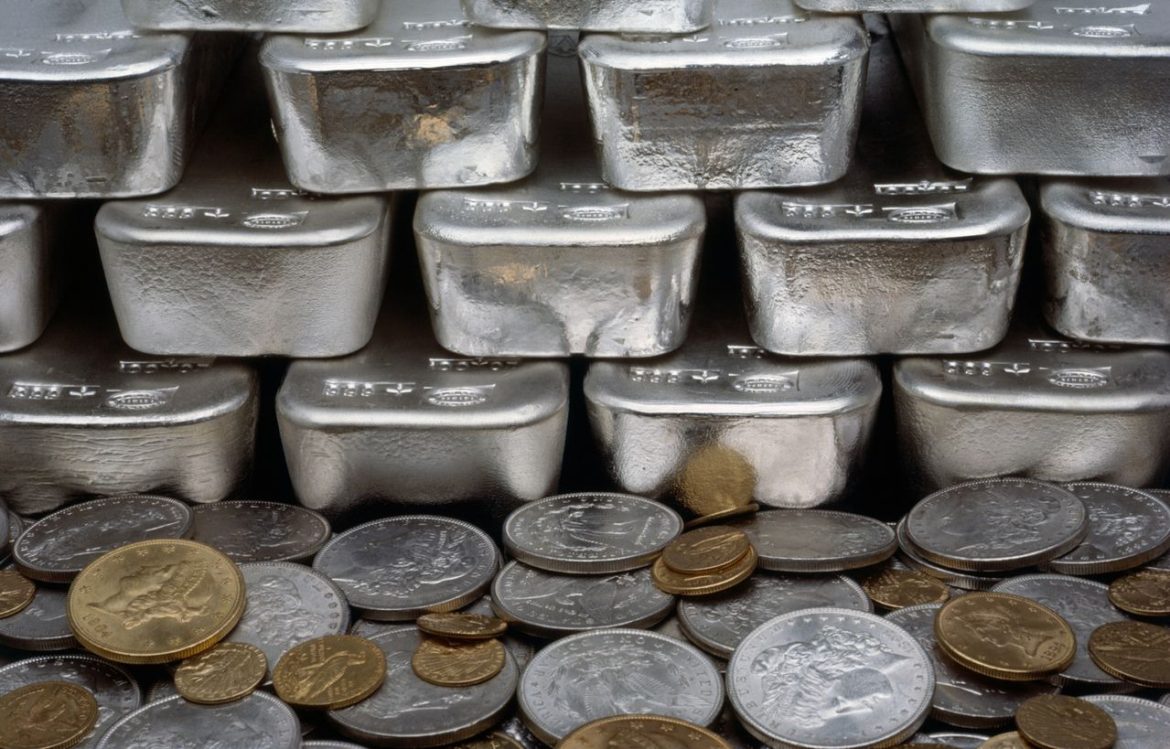 Global demand for silver is on the rise and expected to reach a record this year, offering an opportunity for investors to buy the metal at prices that have seen little change in the past six months.

A “compelling argument can be made that 2022 will be a good year for silver,” says Edmund Moy, former director of the United States Mint and senior IRA strategist for gold and silver dealer U.S. Money Reserve. “As the global economy recovers from the pandemic, expect to see silver demand rise from the industrial sector.”

Total global silver demand is forecast to climb by 8% to a record high of 1.112 billion ounces this year, according to the Silver Institute.

Based in part on analysis from precious-metals research consultancy Metals Focus, the Silver Institute said that the “exceptionally promising” outlook for silver demand is driven by record silver industrial fabrication, which includes electrical and electronic applications, as well as green technologies.

The Silver Institute forecasts growth of 5% this year for global industrial silver demand to a new high of 552 million ounces.

Industrial demand is half of total demand for silver, and should be responsible for about half of the price movement, says Robert Minter, director of ETF investment strategy at asset manager abrdn. The other half of demand comes from jewelry and investment use, where drivers are similar to gold, he says.

“Because of the demand sources, silver can be thought of as half gold, half copper,” says Minter. “Yet when we compared returns since the end of 2020, copper is up 28%, gold is down 2%, and silver is down 12%.” That implies silver prices should be much higher, he says.

For silver just to catch up to half of copper’s performance, that would imply a silver price near $25.50 an ounce, says Minter. On Feb. 16, silver futures settled at $23.605.

Michael Cuggino, president and portfolio manager of the Permanent Portfolio Family of Funds, believes that 2021 served as a “basing and consolidating year” that provides a “good entry point for a long-term investor” in either silver or gold, both of which saw prices fall last year as inflation began to emerge but was “explained away as transitory.”

Still, silver futures have been generally stuck in a less than $5-an-ounce trading range since August.

Likely triggers for a breakout move this year include geopolitical and monetary concerns, inflation issues, and growth in silver demand, says Cuggino.

Demand is expected to come from both traditional and cyclical businesses, as well as from emerging green industries—providing a “strong long-term demand picture for industrial use,” he says.

The Silver Institute, meanwhile, also expects physical silver investment demand to rise by 10% in 2022 to 290 million ounces, according to Michael DiRienzo, executive director at the Institute.

Investors are already buying silver. Moy points out that sales of American Eagle silver one-ounce coins at the U.S. Mint climbed from a prepandemic level of 14.9 million in 2019 to 28.3 million last year.

Silver mining stocks and exchange-traded funds also have their place in a “savvy investor’s toolbox, but owning the physical metal gives the investor a tangible asset without having to factor in management,” he says.

If inflation remains “high and persistent, expect more investors to hedge their portfolios with some silver,” Moy says, and those looking to mining stocks, ETFs, or owning the physical metal will have to decide what works best in their portfolio.

“Stocks and ETFs are convenient, but their performance is dependent on more than just spot prices,” and when it comes to ownership of the physical metal, storage and portability are key concerns, he says.