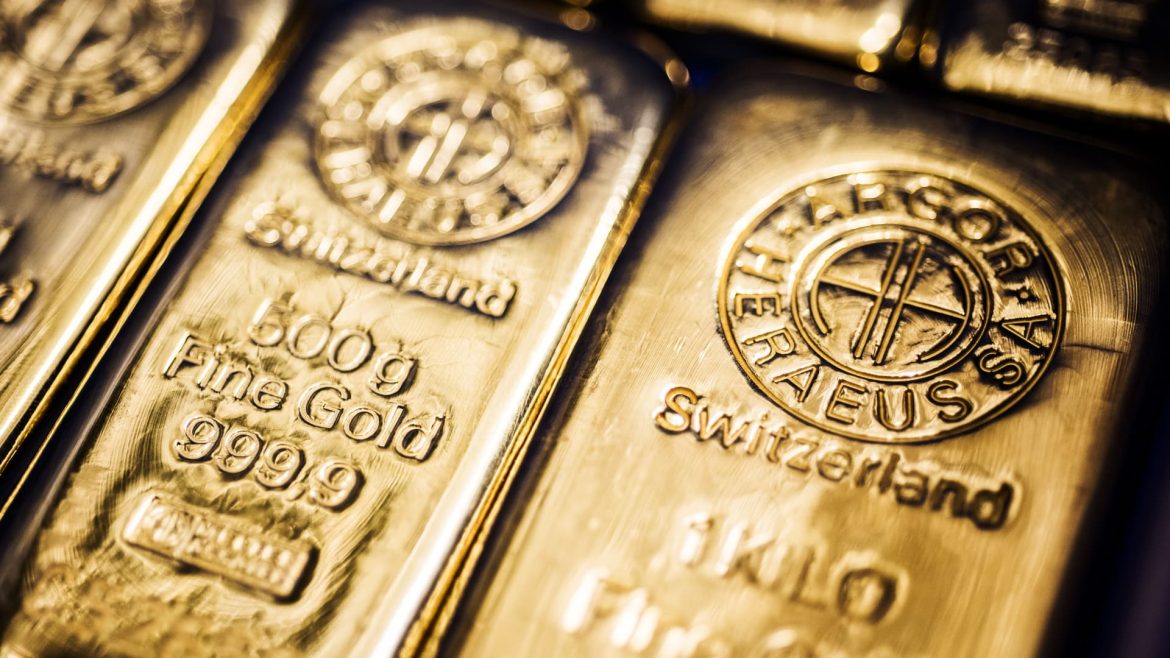 Gold prices rose to more than a one-week high on Thursday as its safe-haven appeal was lifted by concerns over soaring inflation and uncertainty surrounding the war in Ukraine.

“The very strong underlying inflationary pressures continue to be the main supportive fundamental factor driving the gold price. There are other ancillary factors, most notably, the war in Ukraine,” said David Meger, director of metals trading at High Ridge Futures.

The Federal Reserve raised borrowing costs by 25 basis points on March 16, and since then top U.S. central bank policymakers have signalled a more aggressive approach to monetary policy tightening this year to fight rising inflation.

“Even the idea of a rising interest rate environment nipping at the heels of the gold market is not enough to offset the positive pressures that we’re seeing from the inflationary tilt. We believe that the Fed remains behind the curve,” Meger added.

Gold, which pays no interest, tends to lose its appeal when interest rates rise, but the ongoing conflict in Ukraine and a spike in oil prices adding to existing inflationary pressures have put a floor under gold prices, analysts said.

Holdings of SPDR Gold Trust , the world’s largest gold-backed exchange-traded fund, rose to its highest level since February 2021 on Wednesday.

Western leaders meeting in Brussels agreed to strengthen their forces in Eastern Europe, increase military aid to Ukraine and tighten their sanctions on Russia as Moscow’s assault on its neighbour entered a second month.