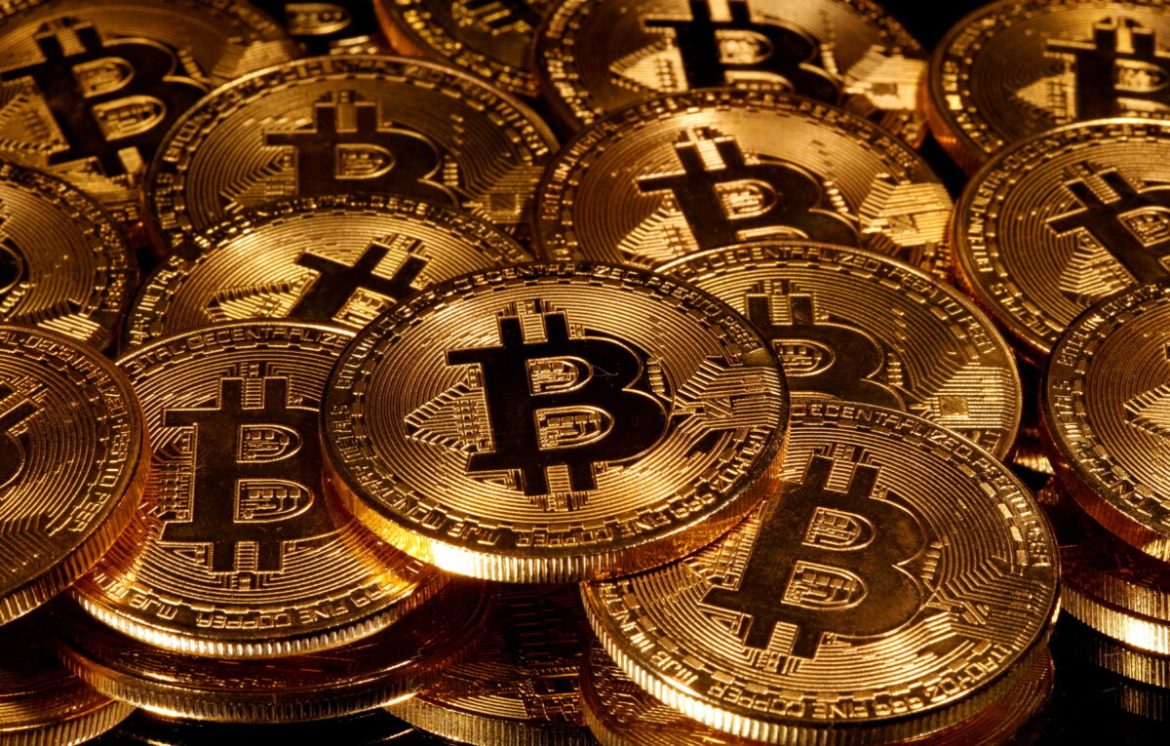 Russia is open to being paid for its energy products in gold, local currencies, and even Bitcoin, Pavel Zavalny, head of the energy committee in the lower house of the Russian Legislature, said during a March 24 press conference.

The minister pointed to China and Turkey as “friendly” nations that have not yet applied sanctions on Russia for Moscow’s invasion of Ukraine, the BBC reported. As such, these two nations can be allowed to buy Russian energy supplies in their local currencies.

“We have been proposing to China for a long time to switch to settlements in national currencies for rubles and yuan. With Turkey, it will be lira and rubles,” Zavalny said. “You can also trade bitcoins.”

Zavalny’s comments came a day after Russian President Vladimir Putin asked “unfriendly” countries to buy his nation’s gas and oil in rubles, an announcement that caused gas prices to climb and drove up the currency’s value.

Moscow’s list of unfriendly nations includes the United States, Britain, Ukraine, Switzerland, South Korea, Singapore, Norway, Canada, and Japan. Any deals with individuals or companies from these countries need to be first approved by a commission set up by the government.

“Russia will continue, of course, to supply natural gas in accordance with volumes and prices … fixed in previously concluded contracts,” Putin said during a televised meeting. “The changes will only affect the currency of payment, which will be changed to Russian rubles.”

Sanctions imposed by Western nations have put immense pressure on the Russian economy, pushing up inflation to record levels and forcing people to spend more on basic necessities. The ruble’s value has fallen sharply since the sanctions and declined over 20 percent so far in 2022.

The European Union relies on Russia for roughly 40 percent of its gas. If Moscow insists on the EU paying in rubles, it will not only dent the impact of the sanctions but could also help boost the battered ruble.

However, using Bitcoin as a means of trade payments comes with its own set of issues, including the stability of the cryptocurrency’s value.

The value of Bitcoin has swung up by 30 percent this year in contrast to the U.S. dollar, which has traded within a range of just 5 percent against the euro, David Broadstock, a senior research fellow at the Energy Studies Institute in Singapore, said to the BBC.

“Clearly accepting Bitcoin, compared with other traditional currencies, introduces considerably more risk in the trade of natural gas,” Broadstock said. “Moreover, one of the major ‘friendly’ trade partners for Russia is China, and cryptocurrency is banned for use in China. This clearly limits potential for payment using Bitcoin.”

Reuters contributed to this report.

Naveen Athrappully is a news reporter covering business and world events at The Epoch Times.