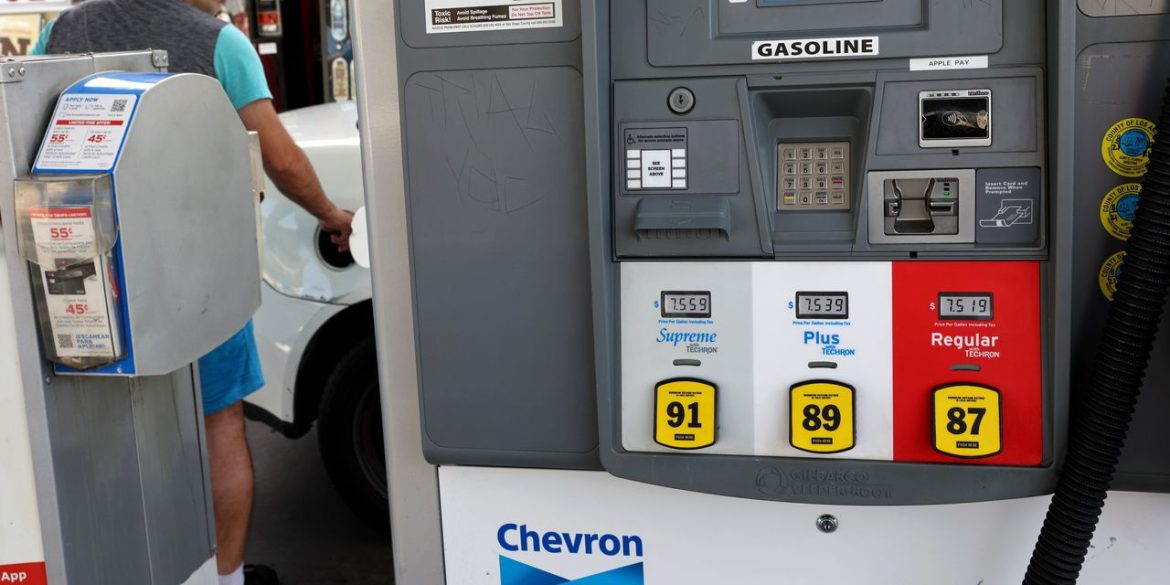 U.S. inflation, already at a 40-year high, is likely to remain hot even after the Federal Reserve completes all 10 to 11 of its projected quarter-point rate hikes through the end of next year, according to Credit Suisse research analysts.

In a note on Tuesday, Jonathan Golub, chief U.S. equity strategist and head of quantitative research, and others said that while the Fed’s projected rate hikes “might appear restrictive, they are unlikely to sufficiently tame the current torrid pace of inflation.” “Put differently, not only is the rate too low today, but it will likely be too low even after the Fed completes its projected rate hikes,” they wrote.

analysts highlighted a well-known formula for monetary policy known as the “Taylor Rule,” which acts as a rule of thumb or guide for where the Fed’s main policy rate ought to be relative to inflation, output, and/or the state of the economy. The formula would imply a fed funds rate target of 9.8%, according to Credit Suisse. That compares with its current level between 0.25% and 0.5%, which is projected to get to just 2.8% by the end of next year.

The chart below shows how far off policy makers are from the Taylor Rule. The addition of half-point rate hikes would help bring them closer, but would still leave policy extremely accommodative.

Forecasters can come away with vastly different conclusions about interest rates after using the Taylor Rule, particularly if they use different projections for inflation and growth in output. And the rule serves only as a recommendation.

In Golub’s mind, inflation is likely to stay persistently high throughout the current recovery. The annual headline U.S. inflation rate is already at its highest since 1982, and Fed Chairman Jerome Powell and other officials have raised the prospect of hiking rates by a larger-than-normal, half-point increment to combat price gains.

“The increments of rate hikes wouldn’t change the underlying question, which is: ‘Where is the terminal rate and why wouldn’t we move toward that terminal rate more quickly?” Golub said via phone. Fed policy makers could theoretically shift to a string of 50 basis point moves, “but even so, we would still be too low over the near term.”

“The real question is, ‘What is the level of interest rates that would cause the economy to face a headwind?’ ” he said. “If we take two years to get there and move too slowly, you’re effectively adding stimulus.”

down to below 2.4% and yields lower across the curve.