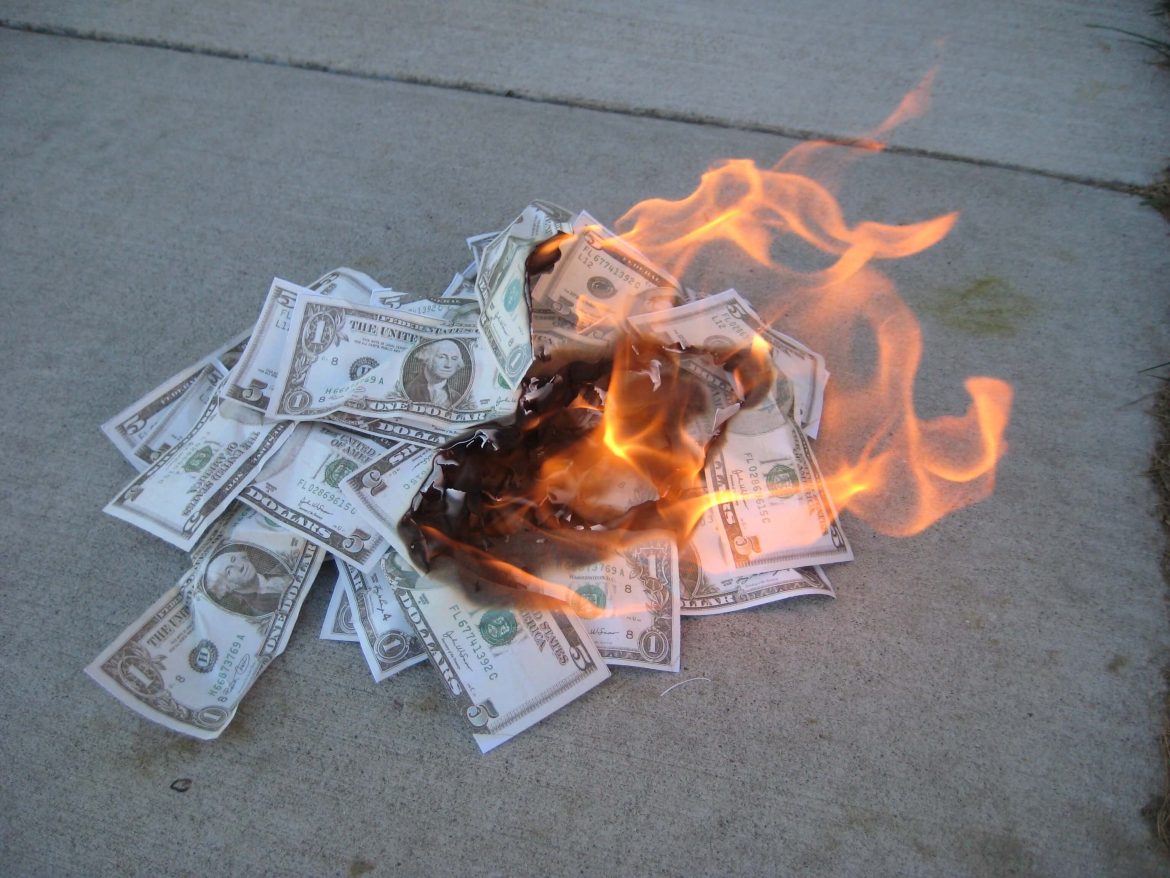 Inflation is back and accompanied by a weakened global economy. Stagflation has taken hold. Now the Ukraine conflict has also become hot and the world is in the process of reordering itself. All this is accelerating the economic problems that existed before. The endgame of fiat currencies may have already begun. Ronald Stöferle and Mark Valek talk about this with Alasdair Macleod, head of the “Research Department” at Goldmoney.

Can we escape stagflation?

The best-known and much-cited example of stagflation is the 1970s. At the end of that decade, Paul Volker managed to tame the inflation of the time by raising interest rates at an unprecedented rate. But a return to this method is not possible today. The national debt is too high, as is that of companies and private households. Even an increase in interest rates to a fraction of the level at that time would trigger a collapse. Another problem is that the world was much less homogeneous in the 1970s. Problems were more local and therefore one country could come to the aid of another. This is much harder today, as virtually the entire developed world has the same economic and interest rate policies, and globalisation unites us all, for better or worse.

Back to the gold standard?

If fiat currencies lose value even faster and interest rates continue to rise, we are facing a tipping point. Central bank balance sheets are hopelessly overloaded. Already it looks as if the collapse of the yen will begin. The second elephant in the room is the Eurozone. Both the ECB and the national central banks are extremely indebted. The big problem is that this state of affairs is difficult to resolve in an economic crisis while interest rates are steadily rising. Should the fiat currencies then really fall, it will become clear which country really owns gold and in what quantities. It is therefore likely that gold will form the foundation of the new monetary system. But a lot will have to happen before then.

The status quo of de-dollarisation

Even though the Ukraine conflict has been going on for more than 8 years now, it was the outbreak of the war that gave de-dollarisation another big push. This proxy conflict between NATO and Russia will give the West many more sleepless nights because of the freezing of Russian currency reserves and the sanctions. For it is a global financial war that is being fought. But even though the situation in general will only get worse, as neither side can accept defeat, the Russian economy is less under pressure than many claim. Russia can still sell gas and oil to many countries and would still make a profit even at much lower prices. One thing the conflict has made clear again is how important gold is. With a snap of its fingers, the West has frozen the reserves. This shows once again that even a world power like Russia is not safe from arbitrary and politically motivated confiscations. Before, such a fate had only befallen small countries like North Korea. Gold stored in one’s own country would make such action impossible. The confiscation of Russian reserves will probably prove to be a big mistake.

This revaluation of gold looks more likely in one country than any other at the moment and that is Russia. They have jumped in at the deep end and been banned from many international organisations. Russian national debt is much lower than in the West. Furthermore, Russia has large gold reserves. It would also be a solution to the fiat currency problem for Russia, as gold is a currency stabiliser that they own themselves. The introduction of a gold standard could therefore not be ruled out.