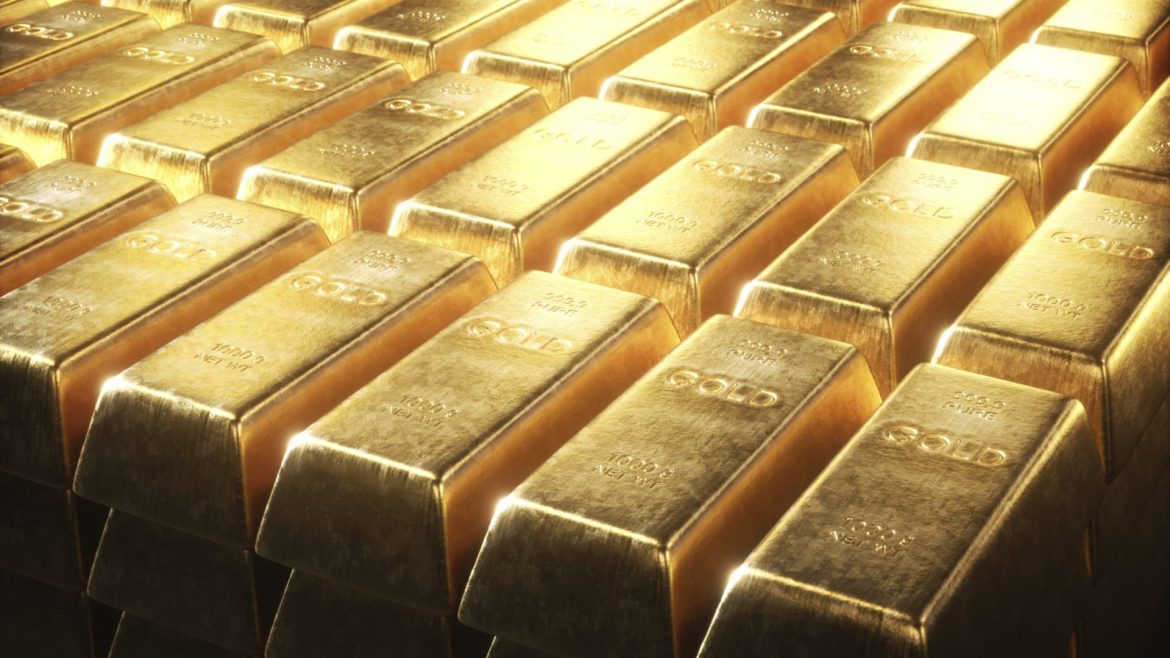 “On the counter side, the market doesn’t know whether this is just a short-term phenomena, or the markets are sort of paring back a little bit of risk because of what Fed’s Lael Brainer said was less hawkish.”

Fed Governor Brainard said on Tuesday the U.S. central bank would conduct a series of rate hikes and begin reducing its bond holdings as soon as June to help bring down inflation that hit a four-decade high in March.

“Gold at this moment is trending and it’s supported mainly by what we have heard from the Fed, the U.S. inflation (data),” said Brian Lan, managing director at dealer GoldSilver Central.

Meanwhile, U.S. President Joe Biden announced an additional $800 million in military assistance to Ukraine on Wednesday, ahead of a wider Russian assault expected in eastern Ukraine.

Non-yielding bullion is considered a safe store of value during uncertain times and a hedge against inflation.