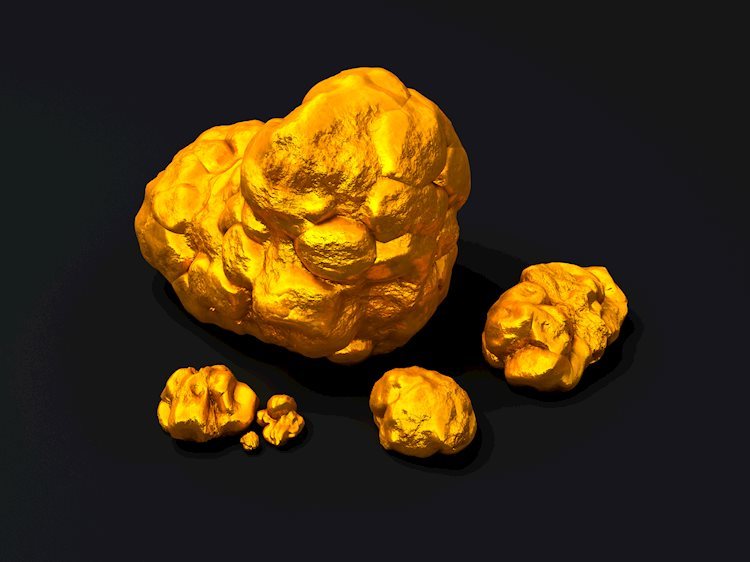 Gold Price has fallen to $1,940 as rising bond yields put the yellow metal under pressure.  Strategists at Commerzbank would not overestimate the setback as ETF inflows are sill ongoing, showing that investors remain loyal to gold.

“Gold’s fall is probably due to the continued rise in bond yields. Yields on ten-year US Treasuries have meanwhile climbed to just shy of 3%, their highest level since December 2018. As a result, real interest rates have likewise risen further and reached zero.”

“Rising bond yields and real interest rates make gold less attractive as an alternative investment because it does not yield any interest itself.”

“So far, gold has been holding its own pretty well against the increased yields and interest rates/rate expectations. Demand for gold as a safe-haven amid the Ukraine war and as a store of value in view of the high inflation has been and remains solid. This is also reflected in the ongoing (considerable) ETF inflows. For as long as this group of investors remains loyal to gold, we would not overestimate the setback.”