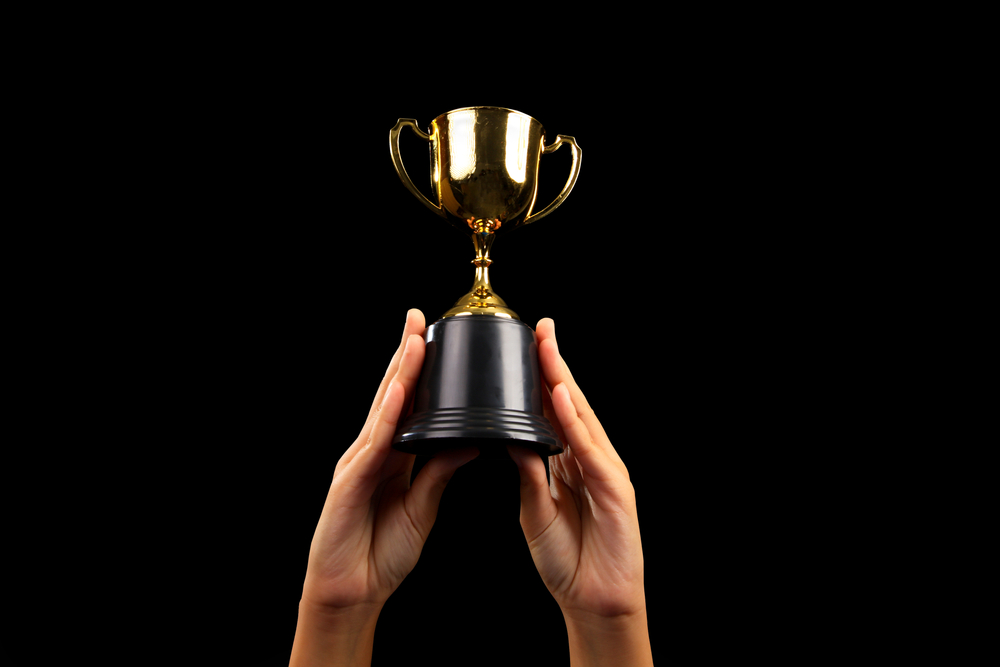 Ted Oakley of Oxbow Advisors interviewed John Hathaway on a recent Sprott Insights about the gold bullion and equities markets, delving into why investors should consider gold investments in this moment.

Hathaway was quick to blame the Fed on inflation, noting that “the Fed has committed to stopping inflation, which they didn’t see coming but caused.” He sees last week’s meeting between President Biden, Fed Chair Powell, and Secretary Yellen as “Kabuki theater” that basically sets the Fed up to take blame if inflation fails to come down.

Citing the stance of Lacy Hunt of Hoisington Management, Hathaway thinks that there has been tremendous liquidity created over the past couple of years and that it would take at least two years of hawkish policy to get back to the trendline. Given the potential political repercussions, he sees the type of discipline required to bring down inflation as extremely unlikely to happen, saying, “I am in the camp that the Fed is likely to cave in and pivot probably before the end of the summer. And what we’re going to see is maybe some moderation of the high rate of inflation, although this Friday is anybody’s guess for the CPI, but maybe over the summer, a little bit of slack is likely to appear in the economy and perhaps that may cause inflation to come down. But it’s not likely to go away.”

Gold’s Finger on the Pulse

Hathaway sees two possible paths, both of which are good news for gold. Either hawkish policy kills the economy to reign in inflation or the Fed “cries uncle” and pivots, opening room for inflation to continue to run rampant. Gold is well-positioned for either outcome. Hathaway sees $2200 as a reasonable price for gold by the end of summer.

He noted, “Gold is performed in line—depends on when you take that snapshot—or better than the S&P over the last 20 years. And why 20 years? That’s what I call the dawn of radical monetary policy; ultra-low interest rates under Greenspan, QE under Bernanke and continued by Yellen and now Powell. Gold has done quite well, even though it has a bad name.”

Pointing to the great financial crisis, Hathaway said that gold mining stocks did poorly initially, but when the “spigots of monetary creation” were turned on, they began to excel. As gold’s price goes higher, he anticipates that miners will also start seeing greater success. Mining stocks are currently cheap relative to both bullion and other stocks, which means there could be a terrific buy-low opportunity.

“The discount in operating businesses to historical values is unprecedented in my time in doing this, which is now going on 20-plus years,” Hathaway said. He noted that investors who wait for the Fed to pivot before buying may miss out on this valuation opportunity.

The Sentiment on Gold

At the end of 2011, gold sentiment was “euphoria,” according to Hathaway. But nowadays, investment advice is tilted towards using crypto as a hedge instead of gold, something Hathaway sees as a mistake given crypto’s correlation to FAANG stocks. “Until that correlation breaks down, I don’t think it’s a good diversifier,” he told Oakley.

With bonds, the former go-to investment for safety, getting absolutely destroyed recently, Hathaway thinks gold is the clear place to find protection. “You rarely hear it on Fox, MSNBC, CNBC, etc. Bloomberg even. It’s like it doesn’t exist.”

How Much Should Investors Increase Their Gold Exposure?

Given the current market environment, Hathway said, “I would think you would want to build your accumulation to at least 5%, because otherwise if you keep it at 1 or 2%, it’s like kissing your sister. On the other hand, 5% could do you some good. As our charts have shown, 10% is a reasonable exposure.”

He went on to note that exposure to gold won’t hurt anyone. It’s been in a “penalty box” for about 10 years, but still hasn’t been a bad investment. While the market has seen huge dips recently, gold has remained steady. Given its ability to perform well during dire times, its downside is incredibly low while the upside is quite high.

“If we go into a world of unexpected outcomes, of financial reset, as some people like to say, gold is certainly going to come out at least near the top of the heap.”