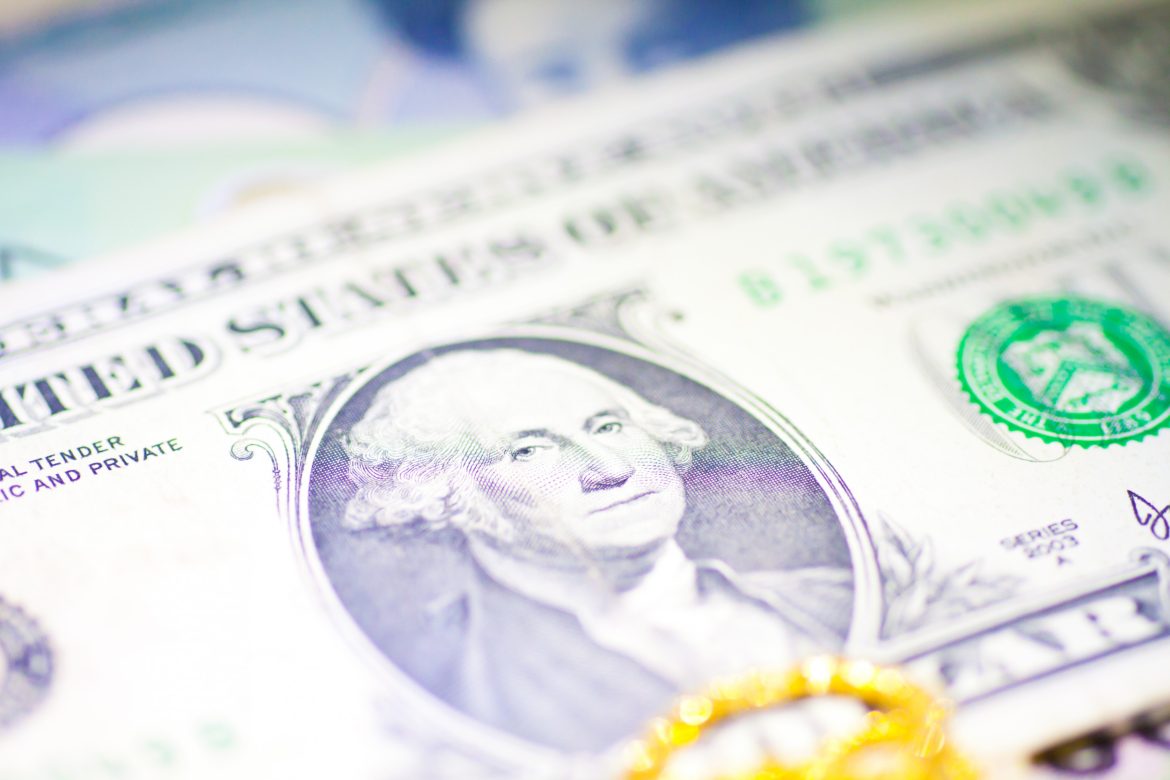 A man in New Jersey has spoken about his joy at discovering buried treasure on his property as he renovated his home, according to reports.

Richard Gilson found buried treasure from the 1930s after he began digging a hole as part of his renovations on Friday at his home in Wildwood, according to a 3CBS Philly report.

Speaking to 3CBS Philly, Gilson said he had been renovating his home for the last two years when he stumbled across the buried treasure in the form of rolled up $10 and $20 bills all with the same date on them, 1934.

“Somebody went under there with a little shovel and buried that thing under there,” Gilson said.

“They were hiding that money from somebody for something. You’d be surprised. You think your digging someplace nobody’s been and you find something that was there a long time ago.”

Gilson said he initially thought he was digging up roots before he realized what he had stumbled upon.

“Every one of those bills had the same date on them,” he continued.

“Either somebody during the Depression closed their bank account because they didn’t trust it and decided to bury it under the house or somebody stole it and was trying to hide it and his last thought before he was died ‘oh that money, I forgot about it.'”

Neighbors told 3CBS Philly that there are stories that have been passed down generations of buried treasure but until now there hadn’t been any evidence of this.

“This is an island, man. Who knows what kind of treasure is hidden around here,” a local said.

A somewhat similar incident happened in June in Wilmington, Delaware, according to a Reddit post, except what was unearthed was far from treasure.

A man stumbled across a hilariously savage letter from the 1980s in an old house he’s renovating, in which someone gave a woman called Christy a piece of their mind.

The letter dates back to April 14, 1987, and details a spectacular, and juicy, falling out between two people.

“Christy, thanx one hell of a lot, what a true friend you are, I have trusted you and everything. I never touched anything of yours,” the letter reads.

“You guys don’t want me to be around Rob but you aren’t going to stop me because you don’t know Rob any you don’t give him a chance so F*** YOU! And f*** off! You’re old friend.”

Amid claims that the letter was a fake, u/BrotherOfTheLeafMTL wrote: “It’s legit. We found TONS of old papers from the 70s and 80s.

“The entire house hadn’t been updated at all, and only one owner of the house who passed away. You’d be surprised what we find sometimes.”