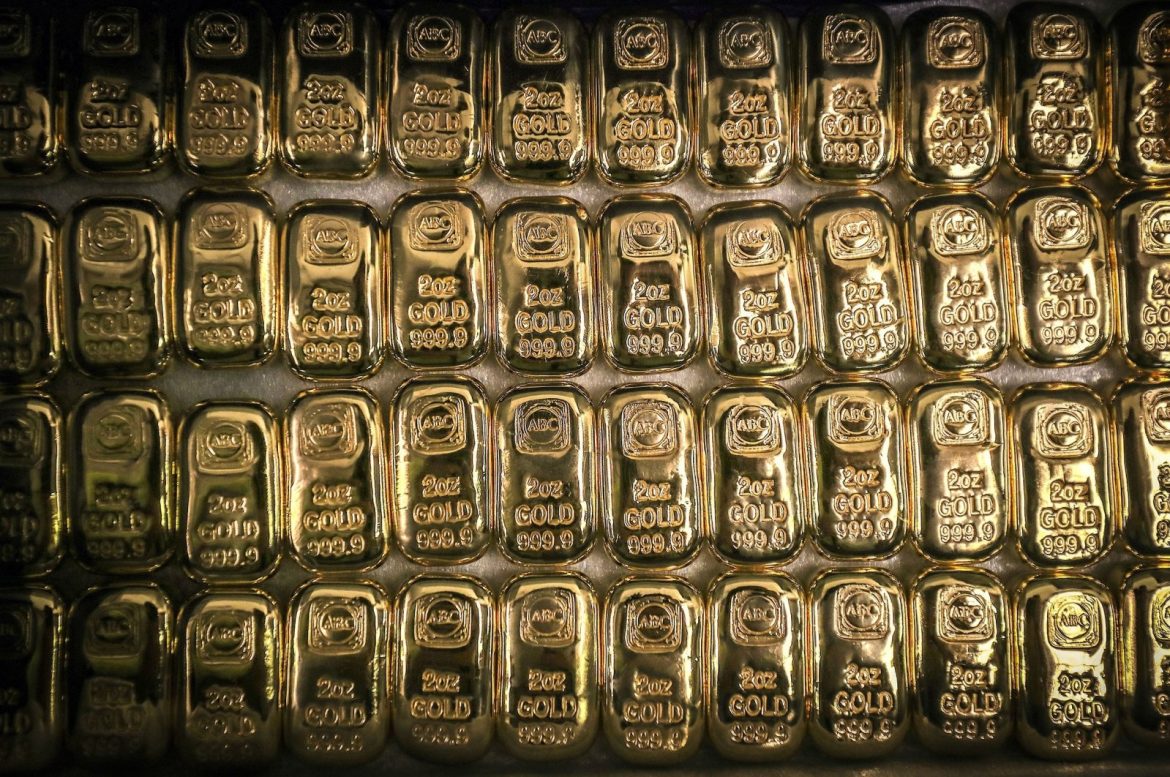 Central Bank of the Republic of Türkiye (CBRT) has become the central bank that bought the most gold in the first seven months of this year, as the central bank’s demand for gold remained robust in July, according to official data.

The CBRT has purchased 75 tons of net gold in the first seven months of the year and increased official gold reserves by 12 tons in July, the World Gold Council data showed.

This was broadly in line with the monthly average so far this year and takes year-to-date net gold purchases to 75 tons, the data showed.

Global net gold reserves, meanwhile, increased by 37 tons in July. The increase was 64 tons in June.

The central bank that made the most net purchases in July was the Central Bank of Qatar, with 15 tons. Qatar was followed by India with 13 tons, Türkiye with 12 tons and Uzbekistan with 9 tons of net purchases. The biggest net sales in the month in question came from Kazakhstan with 11 tons.

Although the CBRT lagged behind Qatar and India in July, it maintained its position as the central bank that purchased the most gold in 2022.

As of July, Türkiye became the country with the 13th largest official gold reserves worldwide, including the IMF. The share of gold in total reserves reached 31.7%.

While the U.S. Federal Reserve (Fed) had the world’s largest official gold reserves with 8,133 tons, Germany followed with 3,355 tons. The World Gold Council stated that since January 2022, reliable data on Russia’s official reserves could not be obtained, therefore, the figure does not reflect the most up-to-date amount.

Keep up to date with what’s happening in Turkey,
it’s region and the world.