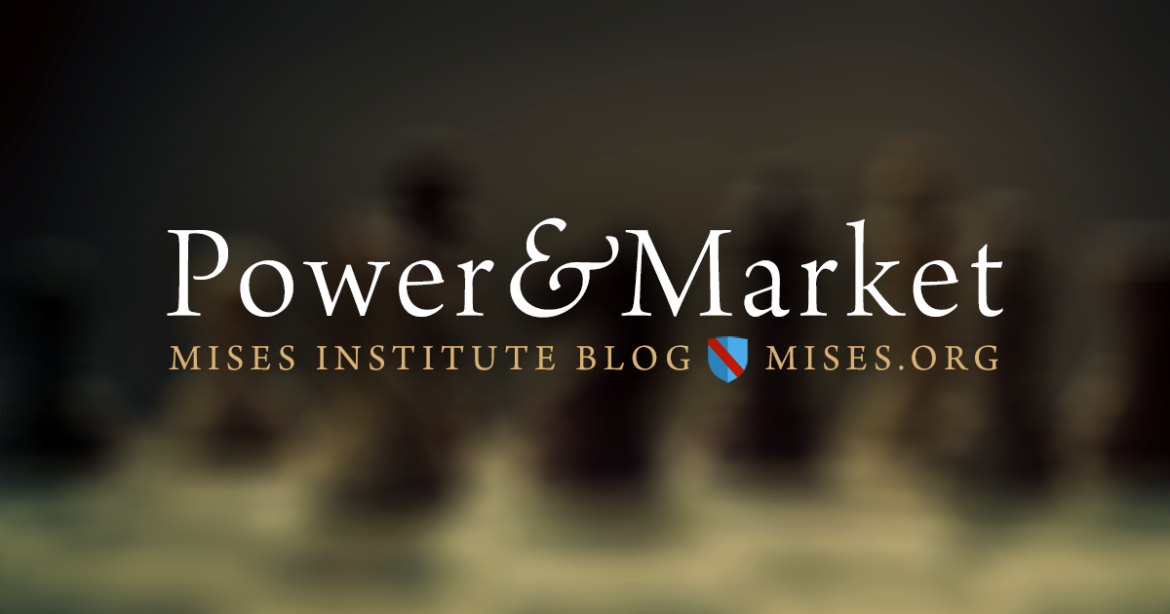 In 1993 the New England Journal of Medicine came out with a very well-research report called Actual Causes of Death in the United States (repeated in 2004) which stated that 70% of our diseases are lifestyle related, and that eight of the nine leading causes of death in America are lifestyle related.

What I find interesting is that when these people die, the coroners don’t list their cause of death as: “Lifestyle,” or “Standard American Diet.” They’ll say the cause of death is cancer or heart disease – you know, something they can charge you a lot of money for treating.

Why don’t they say, “Cause of death: eating the wrong food, failing to take exercise, spending all day sitting down in cramped spaces without any fresh air leading to poor circulation, and poor management of stress.”?

So, listen to this, when someone says: “Most people are dying of heart disease and cancer,” the first response should be to say: “Well, what’s causing cancer?”

Well then, it should be: “Cause of Death: Unknown.”

You can blame diabetes for blindness since that’s the number one cause of blindness in America. But diabetes is only what we would call the subsequent cause. It’s not the primary cause, because the real question is: What caused the diabetes?

Virtually every non-infectious disease is the subsequent cause of lifestyle choices. And even in the case of the flu or Covid-19 or whatever else you caught, a weakened immune system left you open to infection – and that was exacerbated, if not caused, by lifestyle choices.

The human anatomy is all just a series of flowing tubes – the blood vessels, the lungs, the nerves, the alimentary canal, each of the vital organs and what have you. So long as all the tubes are flowing like a river, you’re fine. But when the tubes get blocked, constricted, smashed, cut, or balloon out… then you’ve got your health problems.

If you had a heart attack or stroke, then you had a blood clot and couldn’t get any blood up to your brain. You had a plumbing problem. You had tubes in trouble, because you ate the wrong food and got arterial plaque which thinned them out and raised the pressure until something burst.

This outlook on disease is so enlightening. An aneurysm is the result of a blood vessel tube that became weakened in its lining and ballooned. A stroke is a blood clot in a blood vessel or artery tube in the brain, shutting off blood flow and oxygen to the brain cells. Constipation is severe impaction of the intestinal tube, leading to abdominal pain. Heart disease is the blocking or obstruction of the coronary artery tubes that lead to the heart tissue.

You have congestion? That’s the tubes of the lungs being backed up by excess waste products. The uncomfortable symptoms of coughing up mucous, sinus drainage, sweating and intestinal diarrhea are the body’s built-in purging mechanisms for tubular drainage of acids, parasites, mucous and toxins. The common cold may be nothing more than the body’s healing crisis response to a viral infection causing mucous secretions in the sinus tubes, lung tubes or intestinal tubes. If you try to stop these symptoms with pharmaceutical you may be blocking the healing process itself, as well as adding more poisonous chemicals for your body to try and purge.

Eating the wrong foods, that’s going to turn your body fluids thick, over working the heart, lungs, kidneys and liver, and accumulating as sludge in the blood vessels, arteries, veins, capillaries, and micro-vascular tubing. That’s gonna give you tubes in trouble.

Why aren’t they teaching this outlook to our so-called medical experts by now, as well as the general public? They’ve had thirty years to do it. If 70% of disease is lifestyle related, then you’d think we would be spending 70% of the $4 trillion a year Americans shell out on healthcare preventing disease. That would be a sensible response to that statistic, wouldn’t it?

What people are really dying from is things like their own waste matter backing up in their tubes. You’re filthy inside because the sewage system that’s supposed to clean all your cells isn’t able to clean out your waste as quickly as you produce it. That’s why fasting is all the rage these days. People are discovering that if you give the body a rest it can finally catch up with the backlog of garbage you’ve been accumulating as a consequence of what you’ve been stuffing into your mouth and clean up house.

Sadly, when most of us die, it’s going to be largely our own fault! Due to our very own choices!

We can plead ignorance, of course. We can blame society, to a degree. After all, we have all been indoctrinated into believe that disease is something that just happens to us when we’re unlucky. During the pandemic, when the government had the ear of the entire nation, they didn’t even take the opportunity to recommend lifestyle changes and teach

people what they could do to support their immune system, or what habits to reduce or eliminate reduce their risk of complications upon contracting Covid. Plenty was known about it, but you would have heard little on it from the mainstream press. It wouldn’t have helped pharma at all if they had done that, but it may have stopped the hospitals from becoming overwhelmed, and all-cause mortality would have gone down, not just mortality from Covid. “You can’t heal selectively,” as Charlotte Gerson used to say, “If you truly heal – everything heals.”

So, ok, I admit, the government is at fault. Pharma is at fault. So is the advertising industry, and the media, and the schools, and the FDA, the CDC, and whoever came up with the food pyramid. But where’s that going to get us, blaming society? We are part of society, and if we want society to be responsible, then it’s high time we took responsibility for ourselves and the ones around us. It’s our responsibility now to create a responsible society. 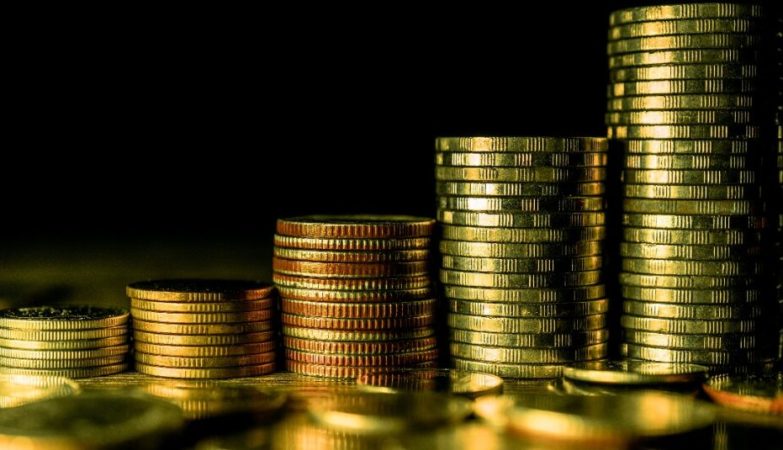 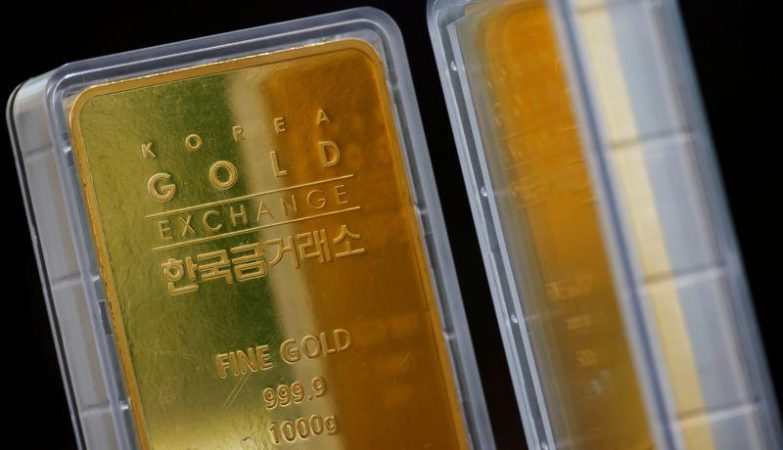 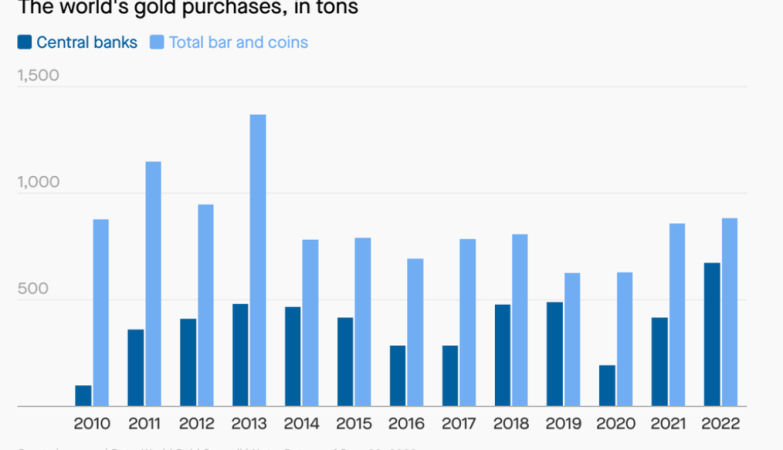